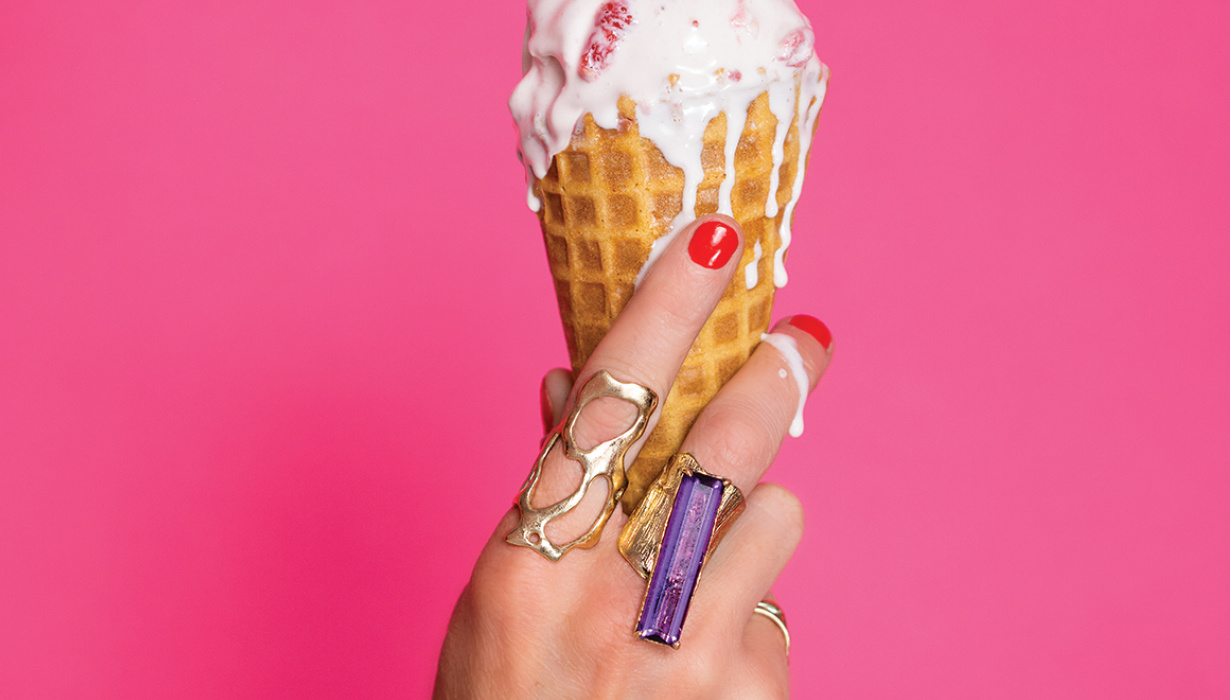 THE DRIP, means you have swagger, namely, how you look.  You're hot. You're cool. You're on point. Having a large amount of swag typically used in the context of clothing or jewelry, for example:
“That new J. Cotter Ring, that’s the drip.”

Not only is Jim Cotter’s craft a full on embodiment of that description, but his Pollock series in particular is quite literally all about the drip! Starting as a free form drip wax and then cast using the lost wax technique. 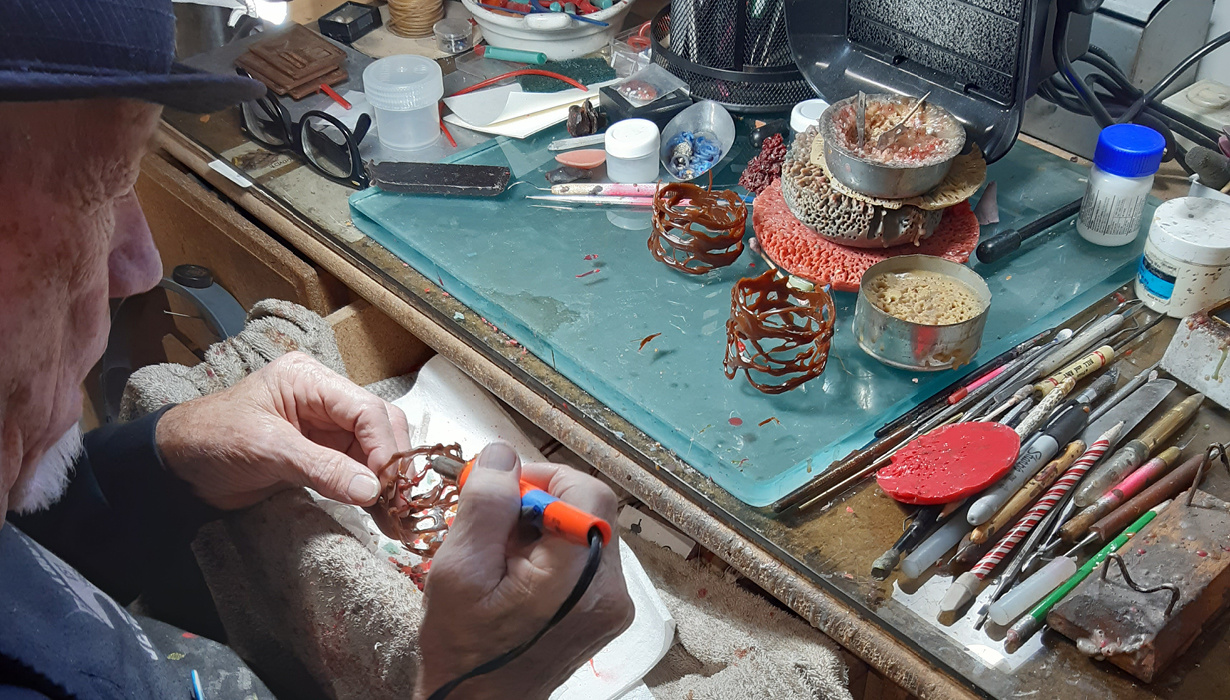 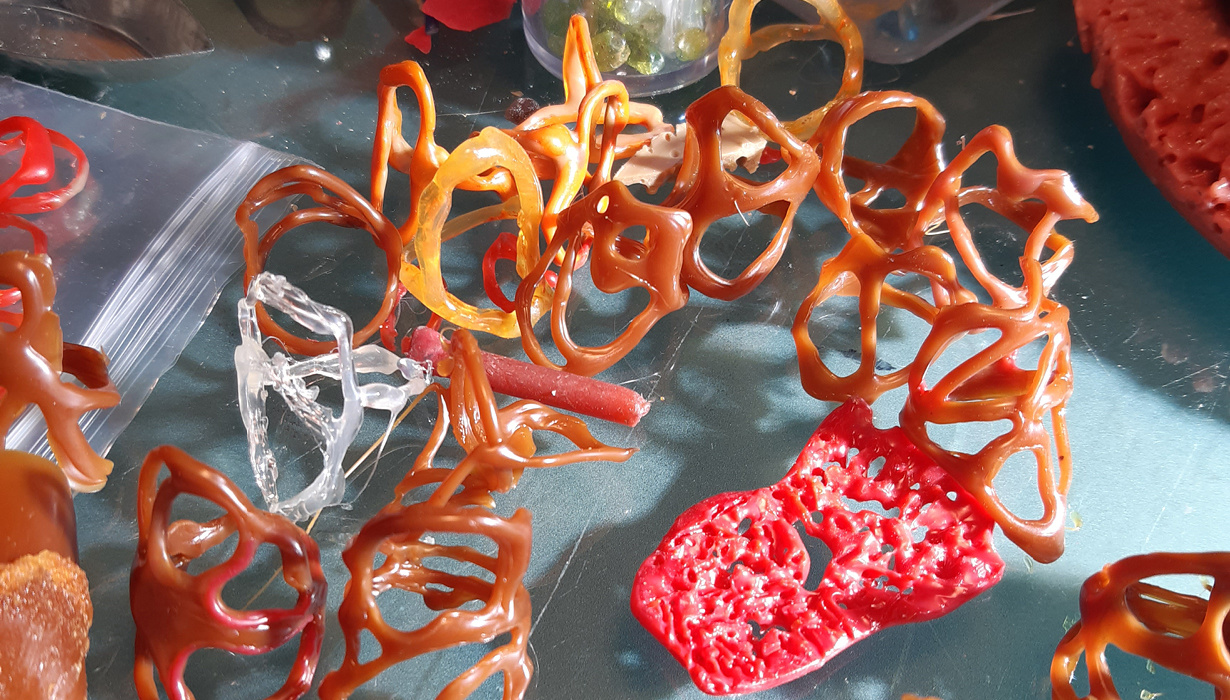 Everything Cotter makes is handmade, unique, and one-of-a-kind.

When you are observing Cotter work, you will see how much meticulous effort goes into each piece. All of Cotter's models are made individually. His process begins with the pliable fluidity of softer wax that later is transformed into the more solid structure of metal; Art Jewelry.

One of his best selling collections titled “The Pollock collection” is made from dripping wax. This collection was influenced by the abstract work of artist Jackson Pollock. The influence was provoked by a visit Jim made to the late artist's studio in the Hamptons in the late 90’s. Jim found the resonance in Pollock's process, that it is similar to his own; both direct and spontaneous, triggering a translation of movement from wax to metal. 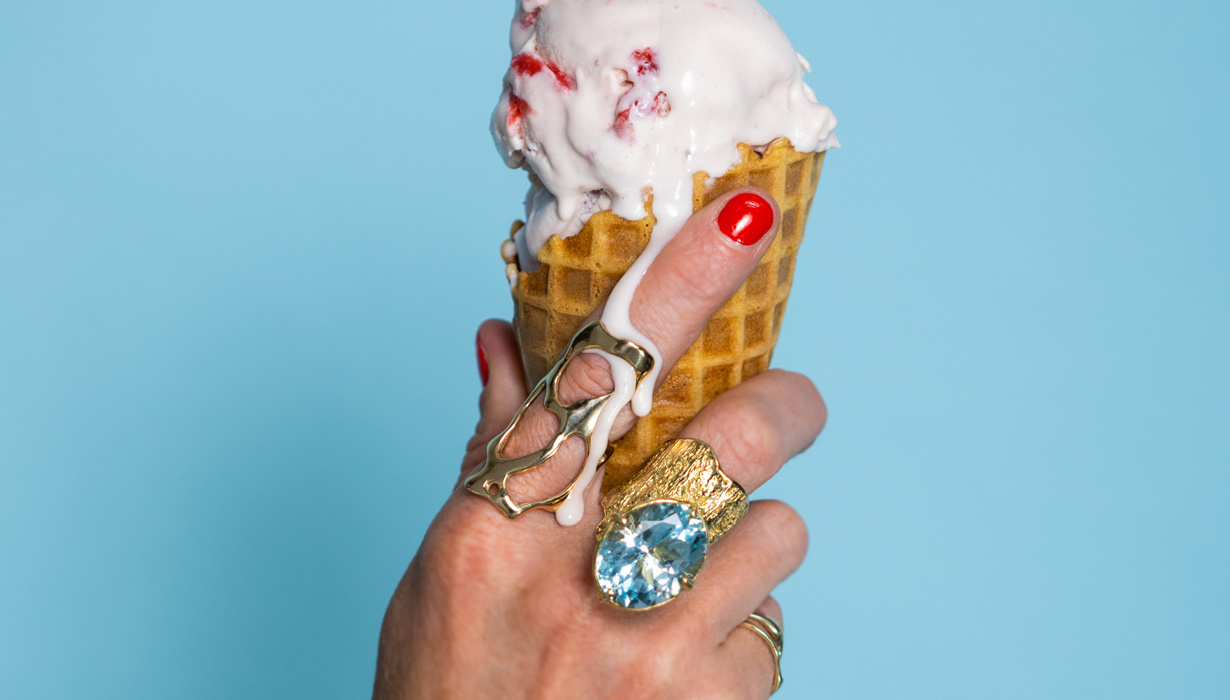 Jewelry casting is the process Cotter uses, by which a wax pattern is made into a jewelry mold and then filled with molten metal to create a custom or one of a kind piece of jewelry. It is also called lost wax casting because the wax is always “lost” during the making process.  And thus evaporates away never to be remade again.

Cotter's technique ensures that the wax then responds to the way he prefers to work. During his designing process, he plays with how the wax flows, how it fits the desired area, and has an almost liquid look or he takes that fluid feel and makes severe textures to give the pieces a more interesting surface. “I get back and revoke, add and subtract, decide how wide I want to make them, it is a fun creative process”, Cotter says.

Cotter’s shapes are spontaneous and organic.
He says: “creating with wax is like doing an abstract painting, putting a first brush stroke down and going from there.”

All of Cotter’s one-of-a-kind pieces are cast in his Studio in Minturn, CO. If he is not happy with the final cast, he will simply re-melt and recycle the material. Simply leaving nothing to waste; like your favorite ice cream on a hot summer day. 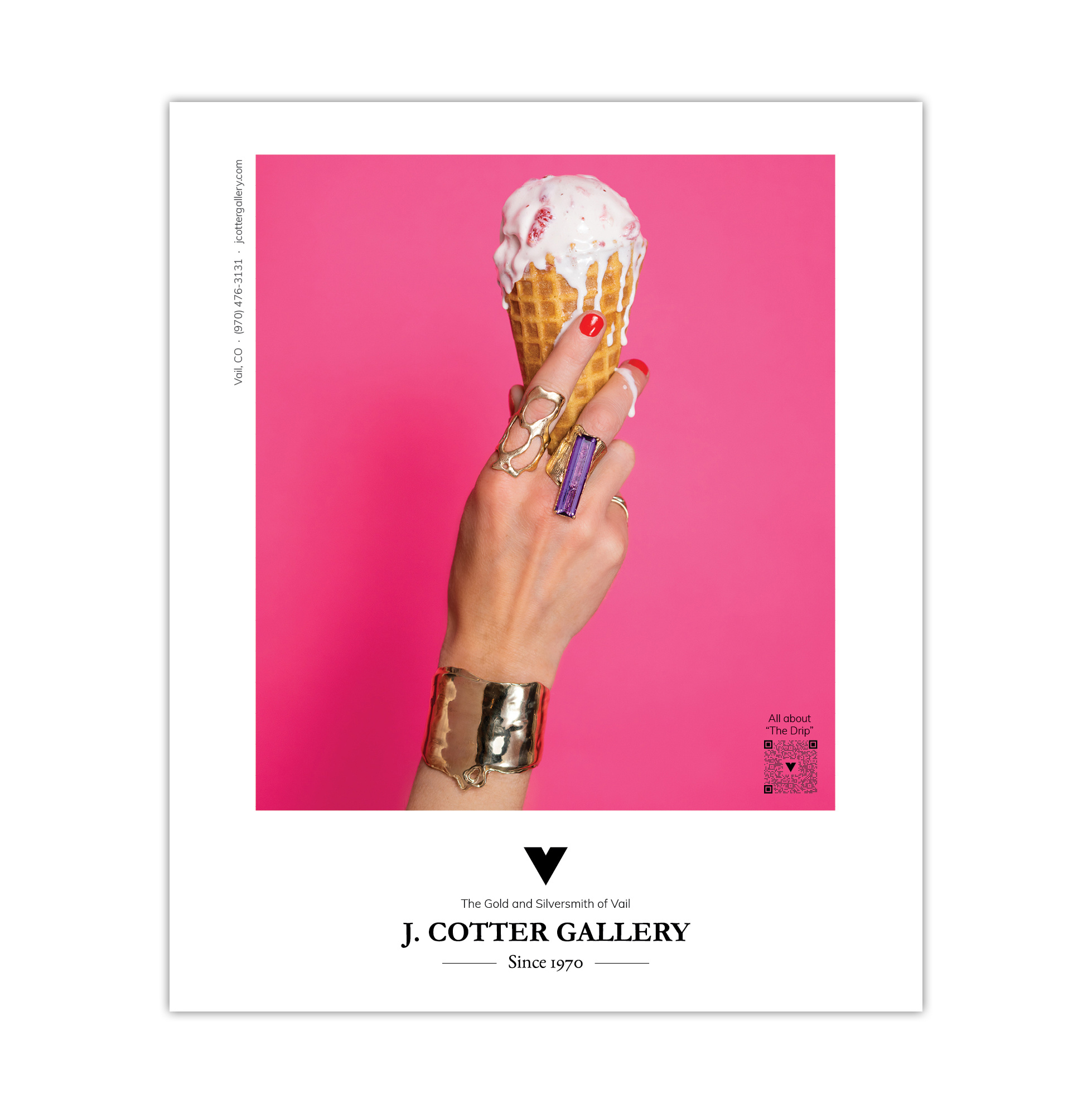 Find our 2021 Summer Campaign in the Vail Valley Magazine and Vail Beaver Creek Magazine! It is the visual embodiment of the Drip.

… and the whole Casting process is explained in detail also on our IG TV.

Dress up and be fabulous in your DRIP! 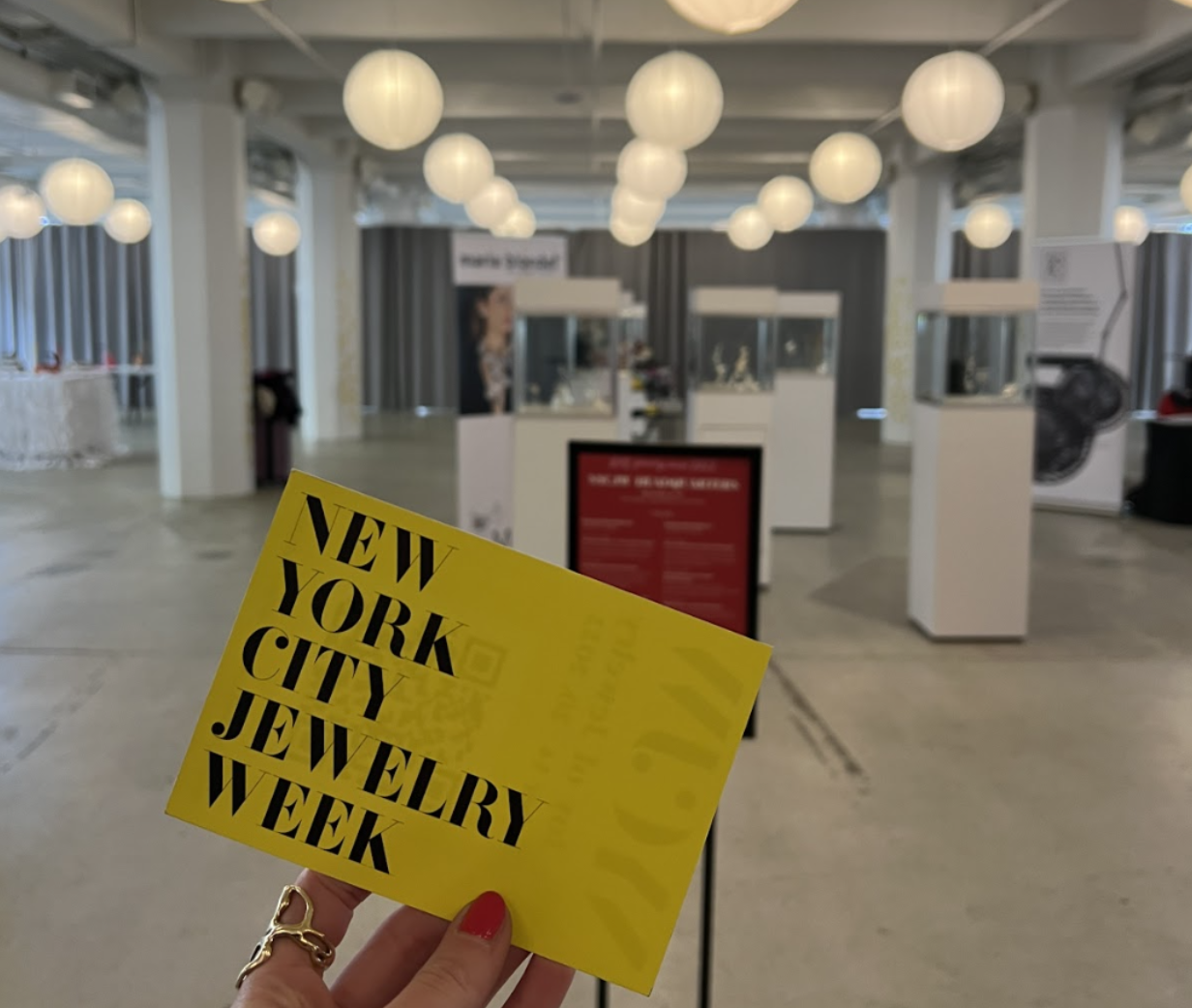 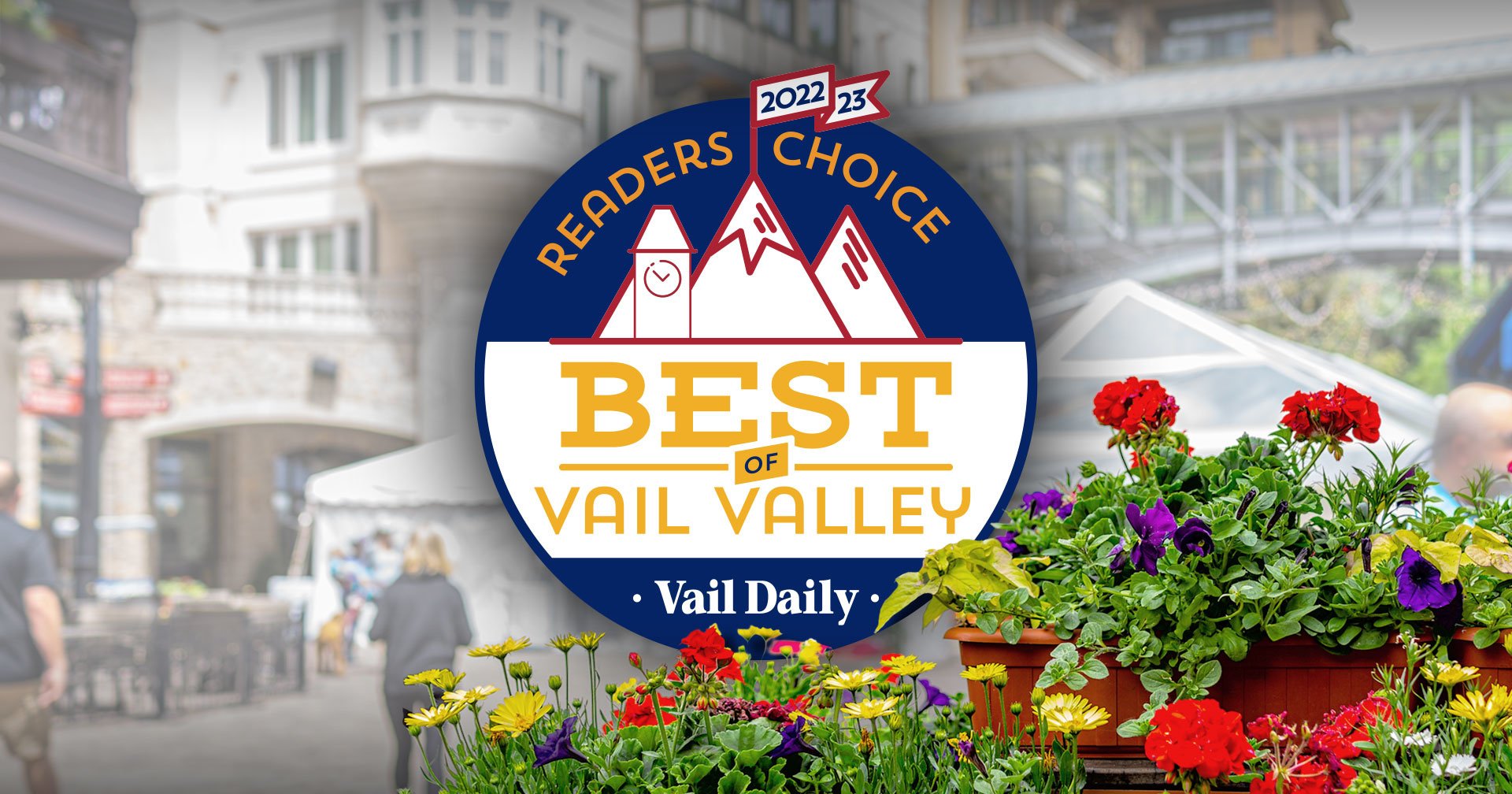 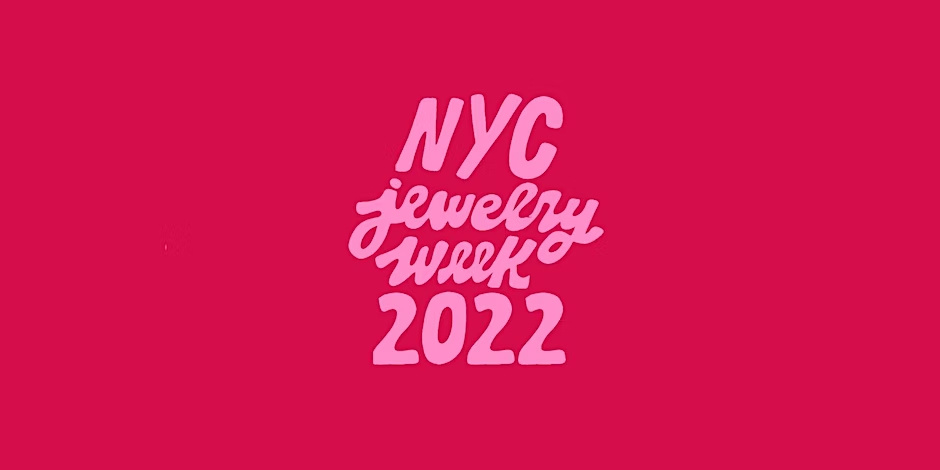