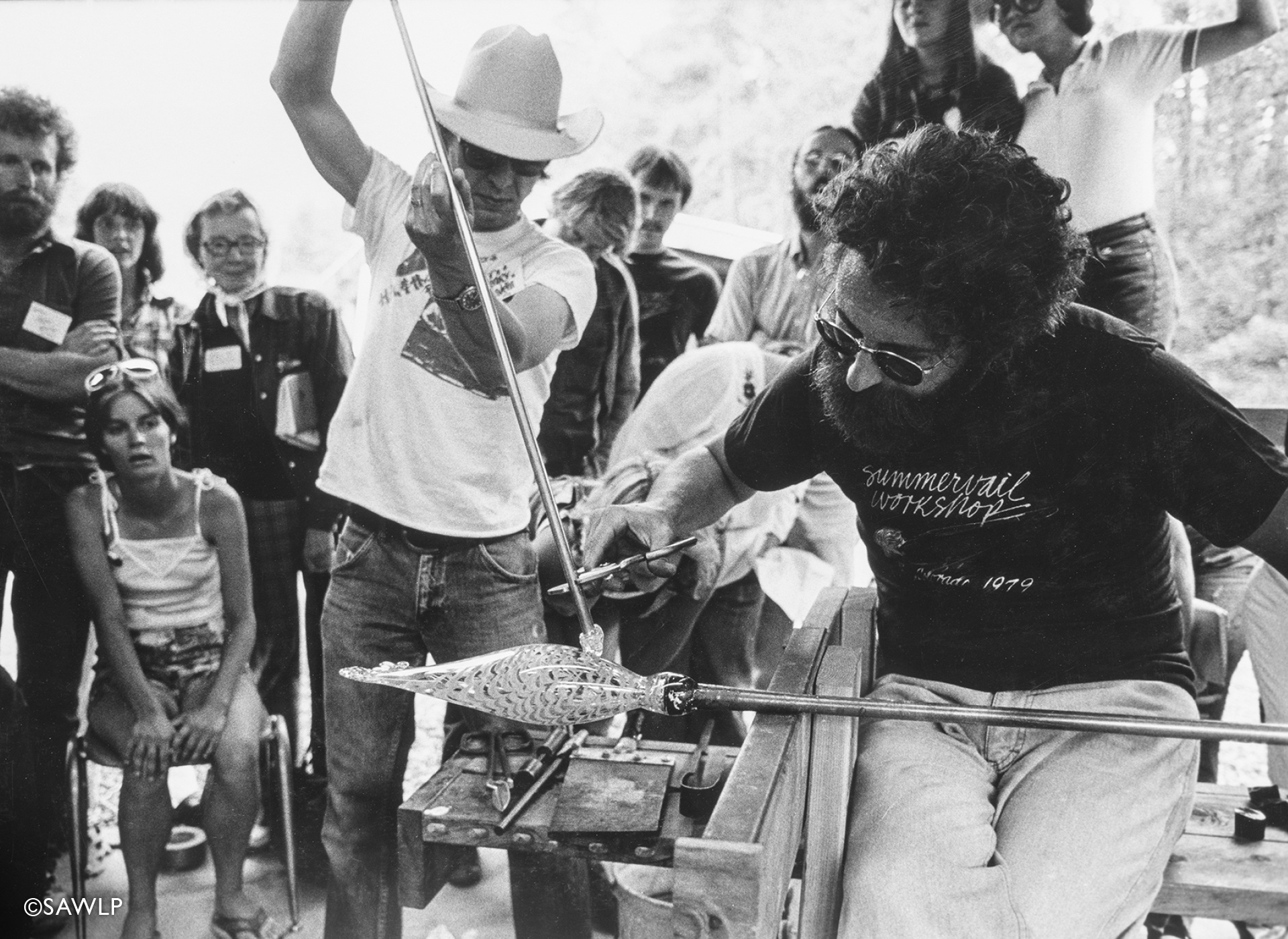 Half a century after its inception, the Summervail Arts Workshop is getting the band back together again

Even those who like to think of themselves as longtime locals may not remember Summervail, the arts workshop that filled the ski village with dance, theater, and art in warm-weather months during the 1970s and early ’80s. But Ramsey Cotter grew up listening to stories of the Summervail Art Workshop (SAW). After all, her dad was one of the founders.

“It was just like, you heard about Summervail,” says Cotter, who this summer is spearheading the SAW Legacy Project (SAWLP), celebrating the impact of the organization on its 50th anniversary while connecting the dots between the past and present. “It was like the Woodstock of the art world. And it wasn’t just here in Colorado. … It triggered art workshops all over the world, and it really brought the art community together.” 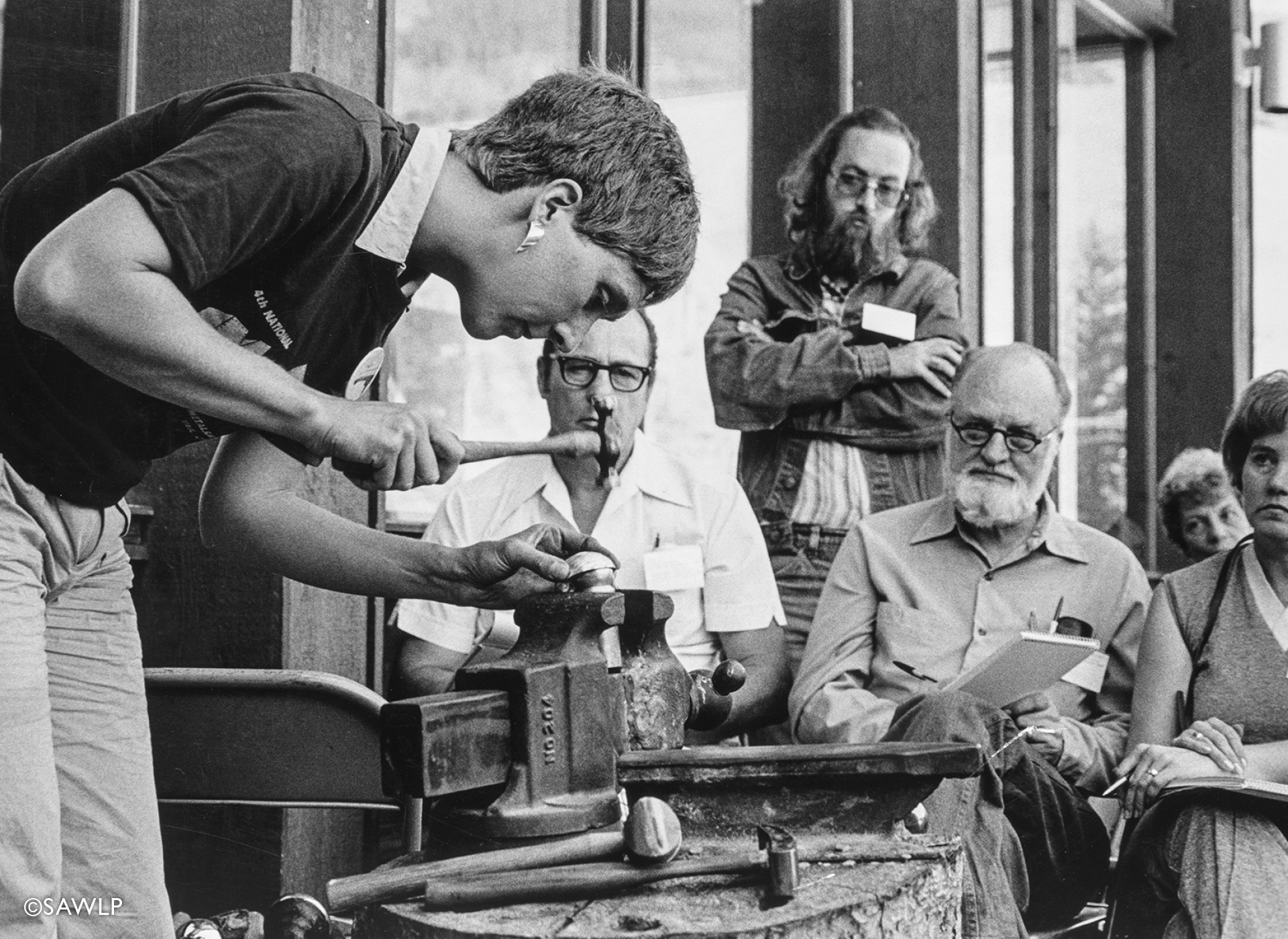 In 1970, eight years after the opening of the ski resort, summers in the fledgling Town of Vail still were sleepy; mountain biking wasn’t yet a thing, and visitors from the Front Range and further afield hadn’t discovered the opportunities to be had after the snow melted. One day, three friends—recent college art grads—were having a beer, and Randy Milhoan (a Minturn painter who was teaching art classes for Colorado Mountain College (CMC) when it was located above the Vail Village Inn & Bar) floated the idea of starting a summer arts program to lure artists and visitors to the area, and boost the local economy. The other two friends, Jim Cotter and Dan Telleen, jewelery designers who shared a Vail Village gold and silversmith shop, deemed it a worthy endeavor.

The trio approached CMC and, with the college on board, the Summervail Workshop in Art and Critical Studies debuted the summer of 1971 with 17 faculty teaching 14 core classes (from blacksmithing, welding and woodworking to sculpture, painting and photography) to 248 students from around the world and across the country who also were encouraged to participate in extracurricular activities ranging from slide shows, gallery exhibits and discussion groups to an open-air theater, a festival literary magazine, an art carnival, and an amateur rodeo. After that initial success, rebranded as the Summervail Art Workshop, the festival reprised for 13 seasons (moving from Antholz Ranch on the site of present-day Ford Park to an abandoned A-frame at the town sanitation plant and finally to Battle Mountain High School in Maloit Park in Minturn), serving more than 9,000 students who attended 850 workshops and symposiums taught by 500 visiting artists—who were quartered outdoors in wood platform safari tents. SAW faculty alumni included more than a few art world superstars, from glass sculptor Dale Chihuly to Oscar-winning producer/director Donna Dewey, painter Ed Ruscha, Pulitzer Prize–winning art critic Jerry Saltz, and environmental artists/provocateurs Christo and Jeanne-Claude (who enlisted Telleen and others from SAW to install Valley Curtain, a dam-size wall of orange fabric draped across the Rifle Gap, during the summer of 1972). 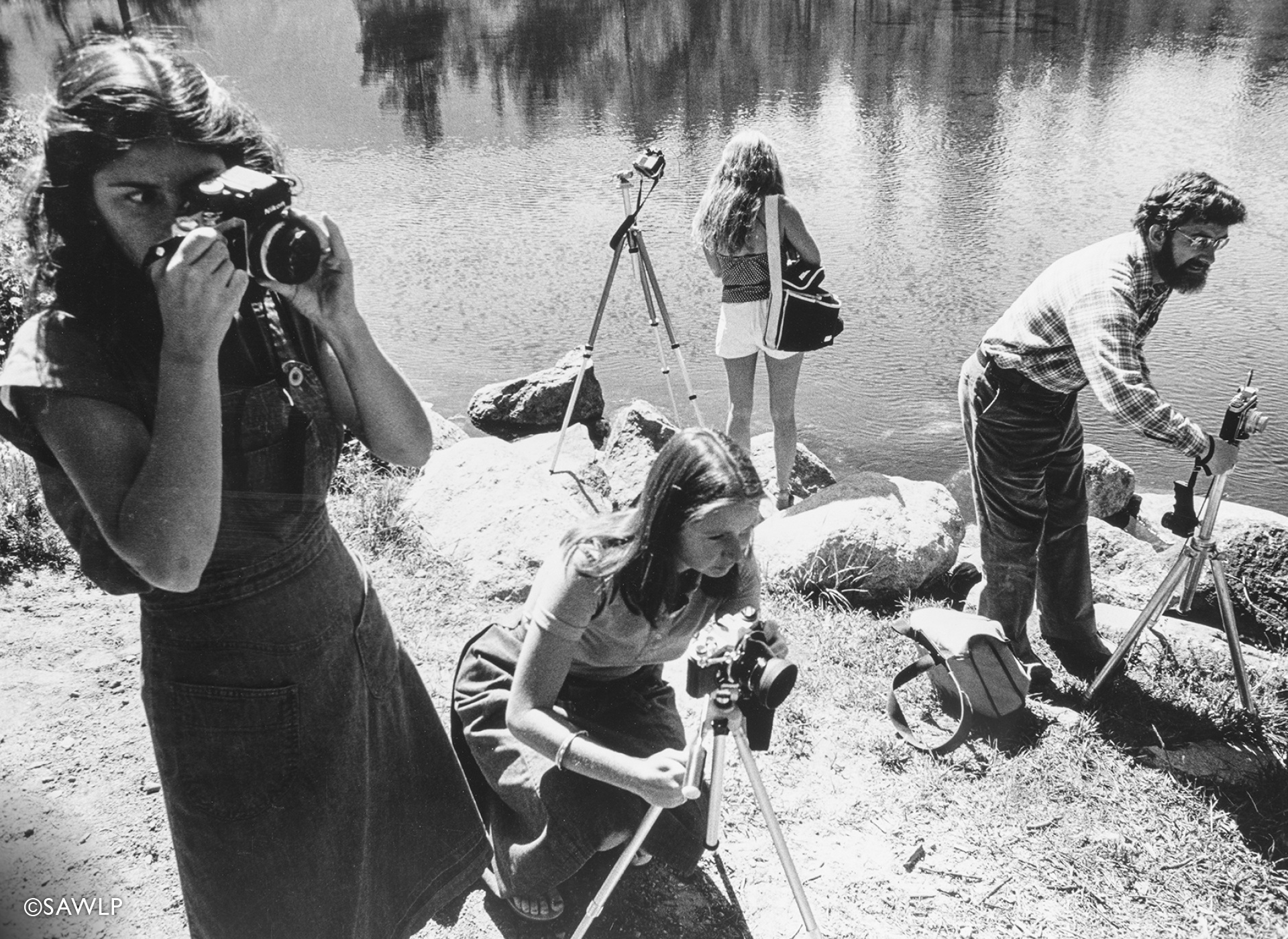 Five decades since its inception, arts and culture flourish in the Vail Valley thanks, in large part, to Summervail. Bravo! Vail has origins in the Summervail Art Workshop, as does the Vail Symposium (which will also celebrate 50 years this summer), Vail Dance, Vail Jazz, and the Town of Vail’s Art in Public Places program, which maintains a collection of 55 major paintings, sculptures, and murals scattered around Vail and Lionshead villages.

“If it weren’t for these guys, we never would’ve had Ford Park,” Cotter says of the festival’s founders. “They were the first ones to have a dance festival, an art festival, a film festival.” 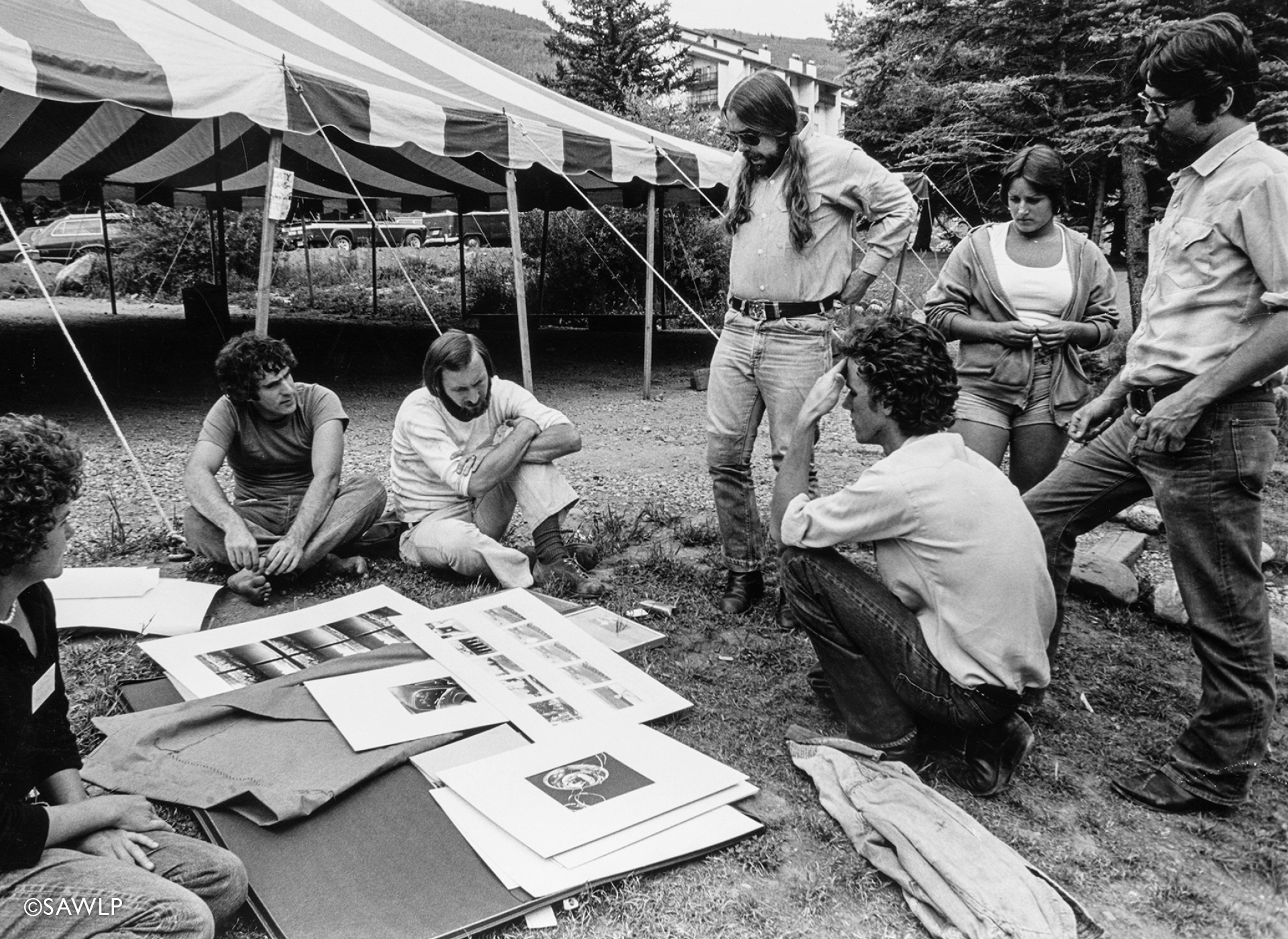 Organizing and celebrating this group is a heady, daunting task, but the band is eager to get back together, with Randy Milhoan as board president and executive director, Jim Cotter as vice president, and Dan Telleen also serving on the board. Though details were still being finalized at press time, Ramsey Cotter was planning an opening night reception with Summervail founders, a roundtable panel discussion with a notable artist in conjunction with Vail Symposium,  and other pop-up events around town. The more she speaks with various members of the community, the more the project grows. Everyone has a story to tell and a desire to get involved, she says, adding, “Summervail is literally the reason we have culture here in this town.”

And as orchestras and dancers and artists return to stages in Ford Park, Vail Village, and Lionshead a year after the pandemic silenced the town’s signature arts and music festivals, what better time to celebrate the return of Summervail than now? 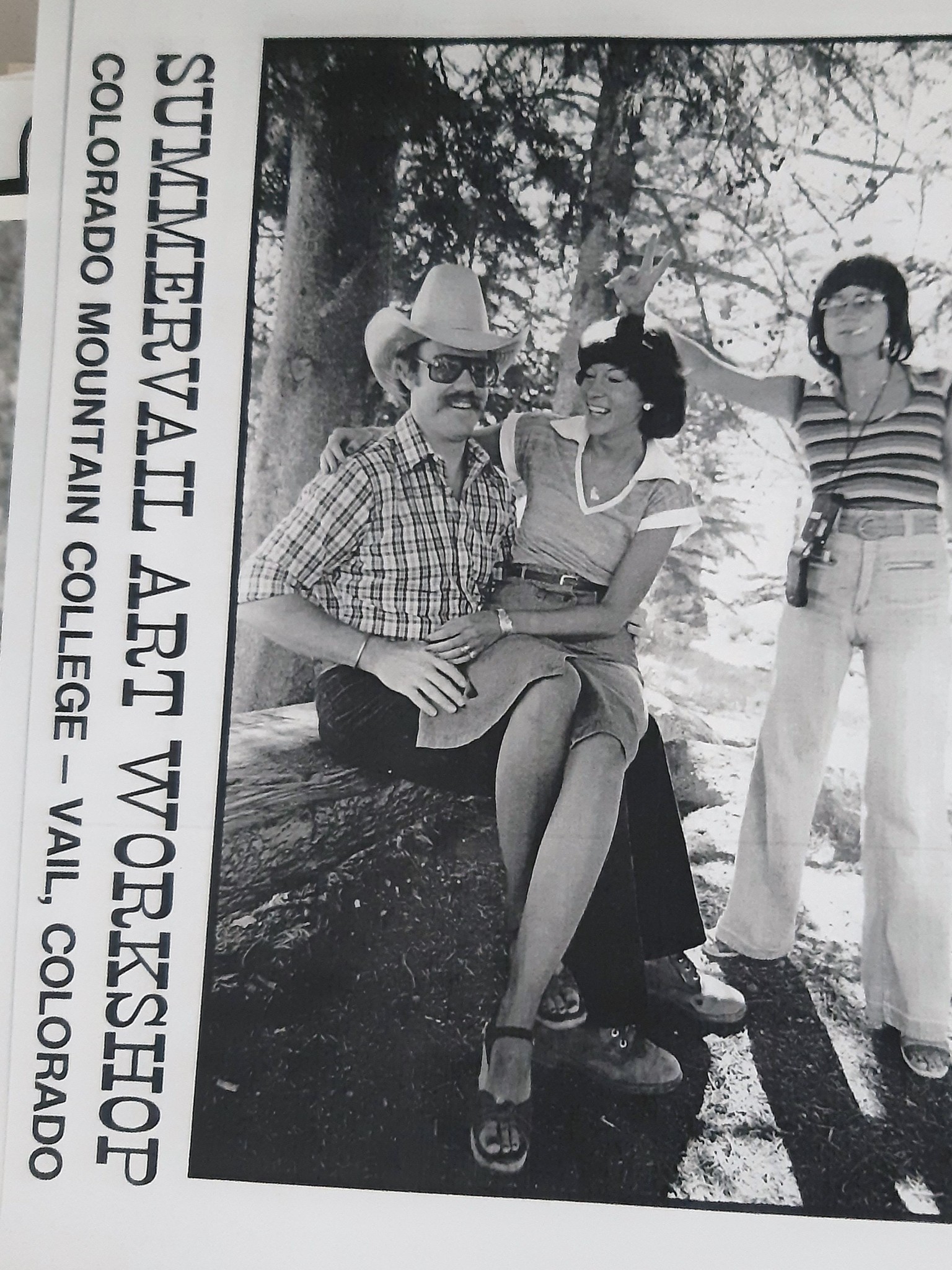 And just for you, here is a photo of Cotter. :)

Summers in Vail offers a unique experience and we are excited to be celebrating our 50th Anniversary of the Summervail Art Workshops back in the Town we love. Please visit the Town of Vail and Discover Vail websites for details on travel including lodging and dining and additional activities during your stay.

All images are copyrighted by ©SAWLP 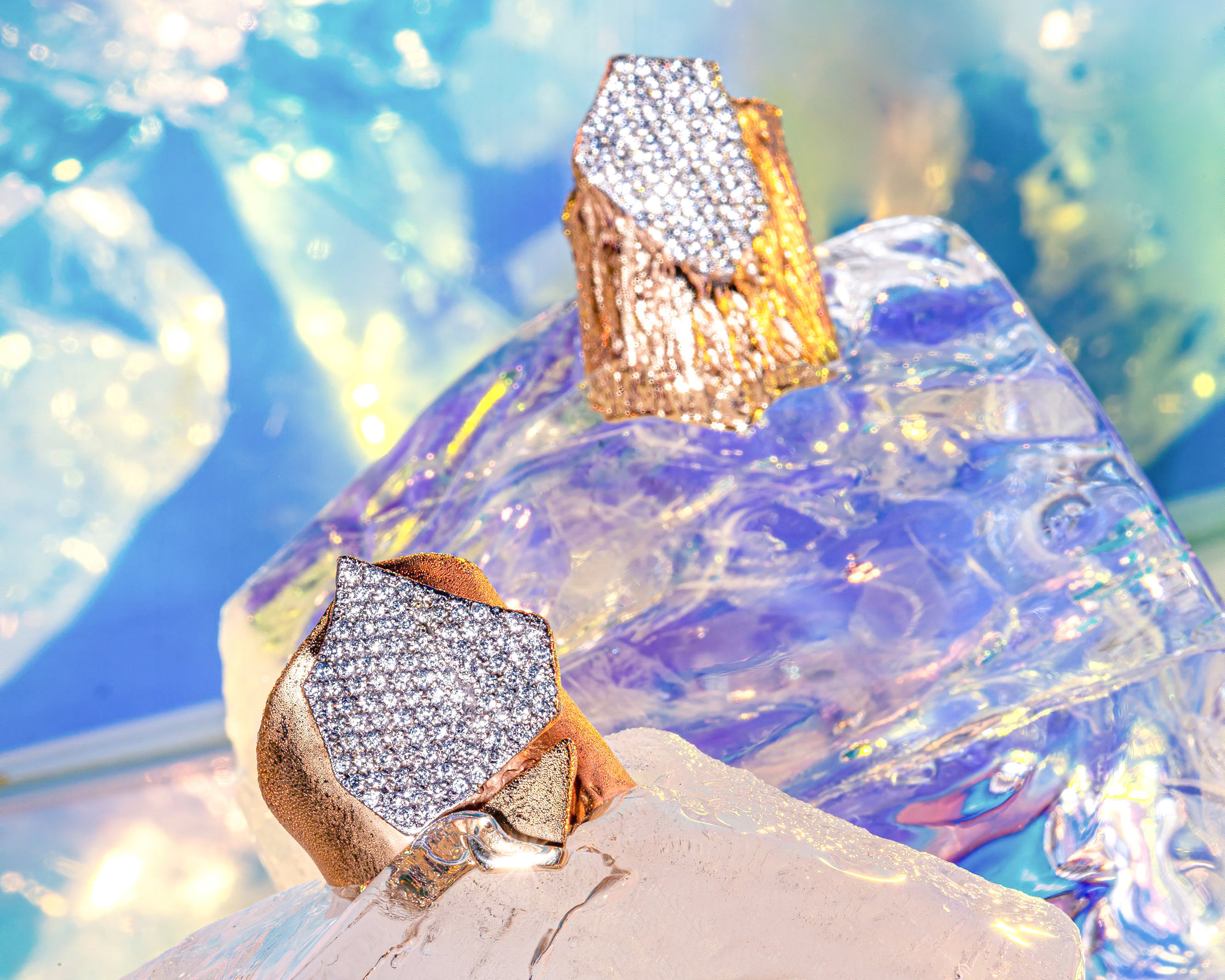 New Iceberg Ring Collections available on our website and in the gallery! ...
Read more 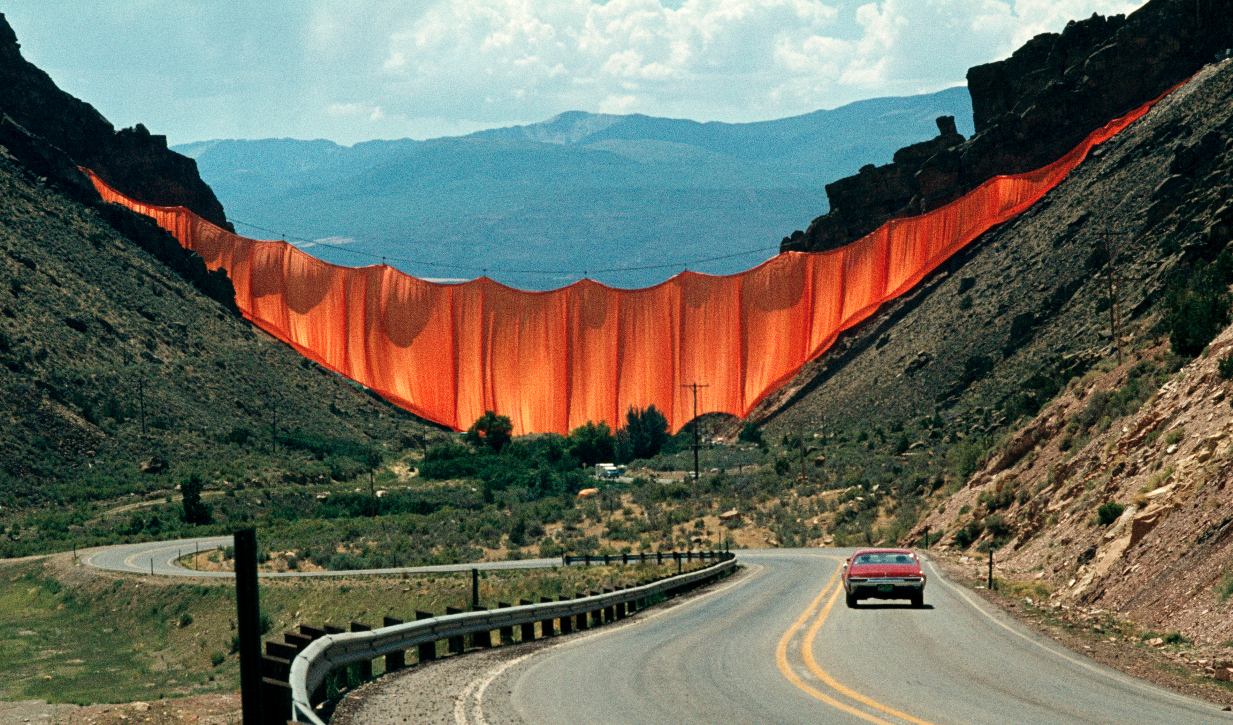 A Symposium Event, focused on one of the c...
Read more 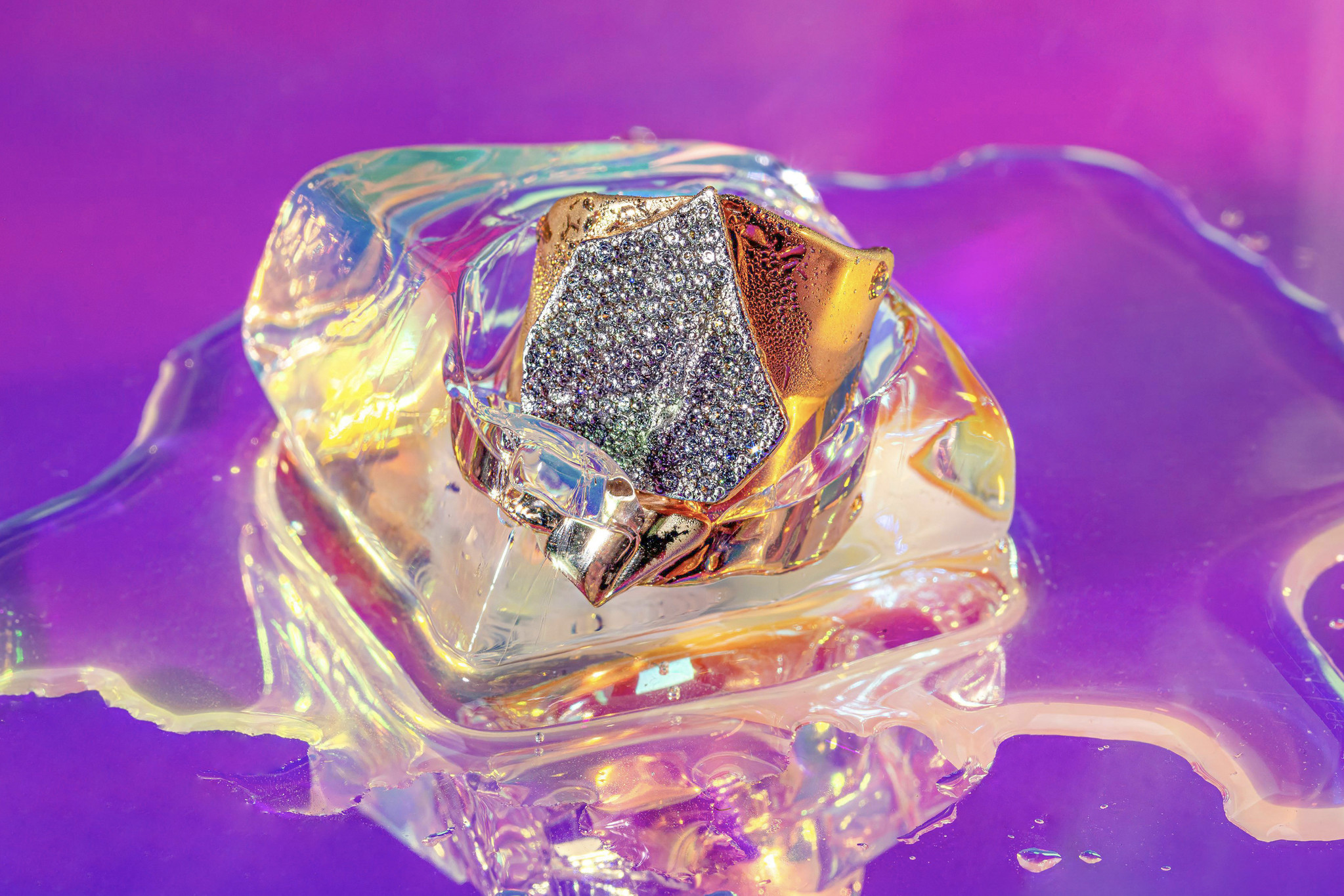 Get 'em while they’re hot.